Please find brief details of our company and it's history here on the Isle of Wight.

We have been selling cars on the Isle of Wight since 1986 when we purchased our first garage Porchfield Service Station.
In 2004 we formed Value Cars (IW) Limited based in Marsh Close, Sandown, I.W.
January 2009 we purchased Hi-Q garage in Crocker Street, Newport, I.W. this was purchased as an investment from the Goodyear Dunlop Group and was let to tenants.
July 2009 was our largest investment when we purchased Osbourne Garage in East Cowes, I.W.
We operated the car sales, workshops and mot facilities until 2013 when due to ill health we leased out the premises.
We are now looking for new premises here on the island but for now are selling from our offices. 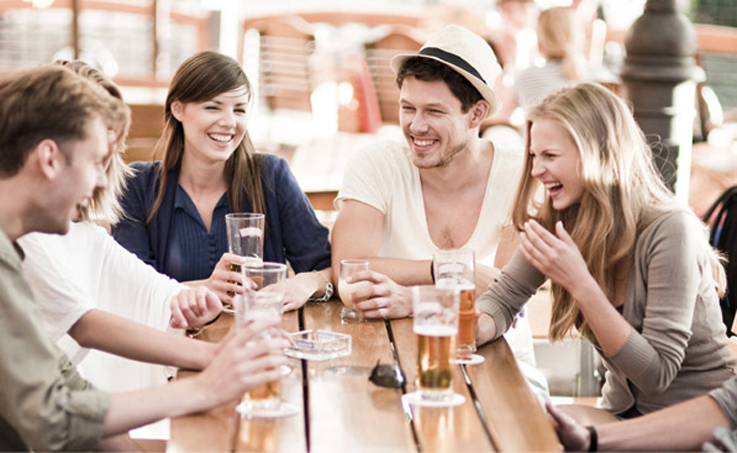 Subscribe and be the first to see our latest offers!